A new version is on the way! 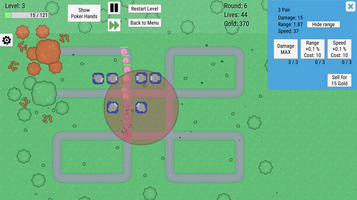 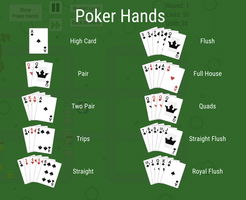 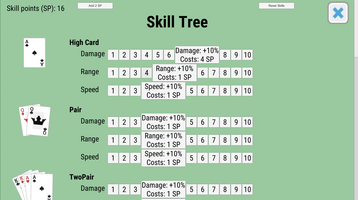 Good news: since the end of September I have continued the development of the Poker Tower Defense! In the meantime some interesting things have happened.

My game was stolen!

Someone stole Poker Tower Defense from here and uploaded it on a lot of other websites. I haven’t managed to find every website the game is now uploaded. The bad thing on this: I did not include my name, website, or anything else in the game, so no one knows I created this game, and I'm continuing with the development. But there is also a good side to it: Before the game was stolen it was played only a few times per day. Since then it is played up to 250 times a day. Lucky me, that I have have included the Analytics to know this =D That motivated me a lot to continue the development!

Updates that will come:

I've tried to use every feedback I've received as much as possible to improve the game. So here is the stuff I have now implemented, based on the feedback:

Other stuff, that I have implemented from feedback of persons I have directly shown my game or what I wanted by myself in the game:

That’s just the changes for the first mobile version. I will also update the Game on itch.io, but the game here will not have all the new features. I also started planning the next version after the mobile release =)

I plan to release the game for Android and iOS at the end of this month =) The game will be freemium. So it will be free, but as you wish you can watch ads for special items.

Do you have any feedback, wishes or something else? Just let me know! I love to include the different feedbacks in my games =)

The combination of poker and tower defense. Can you get a royal flush?